Requirements for Majors and Minors 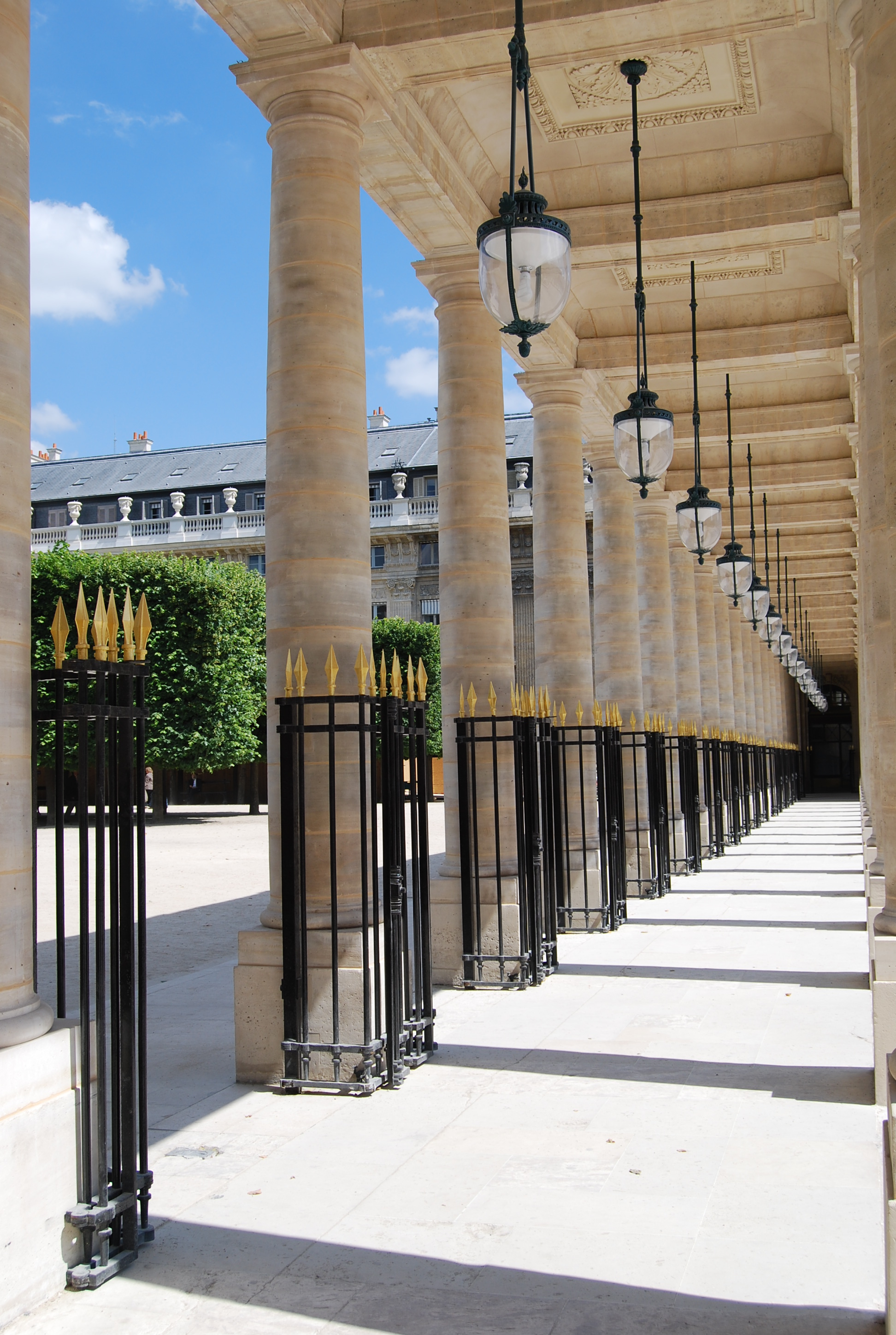 French is a major world language, spoken not only in Europe (France, Belgium, Switzerland), but in areas of North America, the Caribbean, South America, Africa, Southeast Asia, and the Pacific. France exerts a strong cultural influence throughout the world and is a major trading nation, excelling in such areas as aviation, public transportation, military hardware, food, wine, and fashion, to name only the most highly visible. France is also a leader in the fields of science and medicine. A sound knowledge of the French language and of French culture is therefore of great advantage to students who intend to major in many areas including political science, international relations, business, literature, cinema, art history, psychology, and medicine.

The major in French Studies has a double aim: to promote linguistic fluency in French and to produce cultural literacy in the fascinating and complex francophone world. The major builds on the linguistic skills students have acquired in high school or at Penn by offering a series of advanced, multi-media and interactive language courses with cultural content which students assimilate through cinema, newspaper and magazine articles, literary texts, and internet-based material (French 1000, 1212, 1214). Students also take courses focusing on literature (1231, 1232), history, civilization, and youth culture (French 1226 and 1227), French cinema (1230, 1231), phonetics (2170), French for Business (2130) which contains cultural information indispensable for those wishing to work in a francophone business environment, and the francophone world (2280, 3290). When students have mastered courses at the 2000-level, they advance to 3000-level courses. These include literature courses from all periods of the French canon (Middle Ages to the Twenty-First Century, including francophone literature produced by French-speaking authors from countries outside Metropolitan France), courses on contemporary French civilization, the European Union, the bande dessinée (the comic strip, a genre taken very seriously in France), on French and francophone cinema, and several interdisciplinary courses centered on the French tradition of a détour ethnographique into other cultures as the basis for a critique of its own.

Students are taught how to read both literary and film texts analytically. A course in advanced translation, an advanced version of French for Business, and a course on the European Union are also offered, to give our students a wide choice in pursuing their interests. Students always have the opportunity to arrange independent study courses to pursue areas not covered by regular course offerings. To prepare students to pursue research either in graduate work or in the wider world, all students must complete a 12-15 page research paper in one of their 3000-level courses. Students with at least a 3.5 GPA in the major and 3.3 GPA overall are encouraged to take 4000, an independent thesis course in which they write a 30-40 page research paper under the supervision of one or more faculty members. Students who receive an “A” or “A-“graduate with honors in the major. We also encourage students to participate in at least one of our study abroad programs in Paris, Lyon, Tours, or Sénégal to improve their linguistic ability, their knowledge of the French intellectual heritage, and their awareness of cultural differences.

Students completing a major in French Studies will be well-equipped to continue their studies at the graduate level, or work in such areas as the arts, business, science, or diplomacy. They will not only acquire a high level of proficiency in French but will also hone their analytical skills, and receive invaluable training in cultural literacy, an indispensable tool for operating in any field of endeavor that involves contact with France and francophone countries.