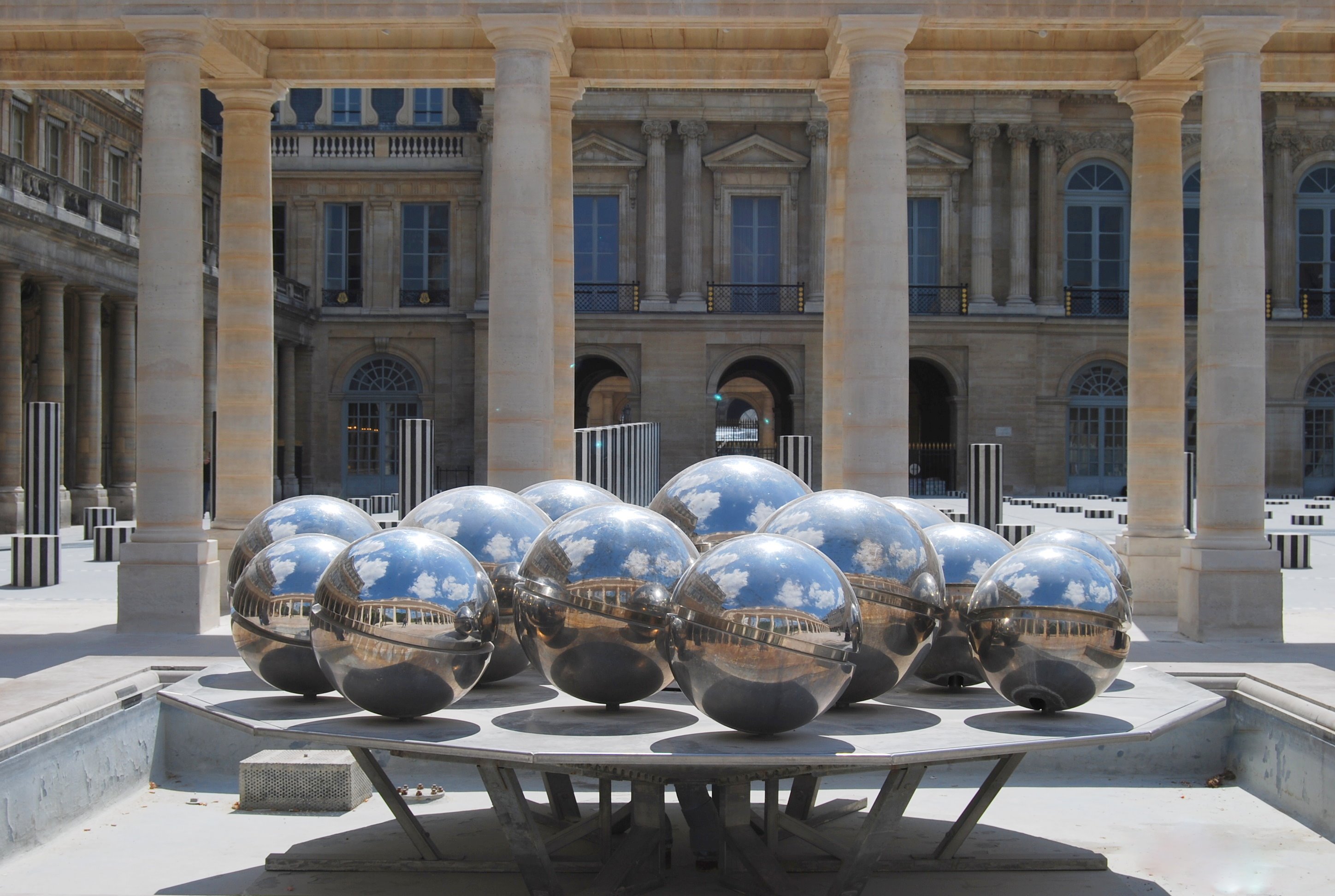 The French language and French civilization have long been one of the dominant influences on world culture and France has played a major role in world history. French is spoken not only in Europe (France, Belgium, Switzerland) but in North America, the Caribbean, South America, Africa, Southeast Asia and the Pacific. France exerts a strong cultural influence throughout the world and is a leading trading nation, excelling in such areas as aviation, public transportation, military hardware, food, wine, fashion, to name only the most highly visible. France is also a leader in the fields of science and medicine. A sound knowledge of the French language and of French culture is therefore of great advantage to students who intend to major in many areas (political science, international relations, business, literature, cinema, art history, psychology, medicine). French is, after English, the second truly global language.